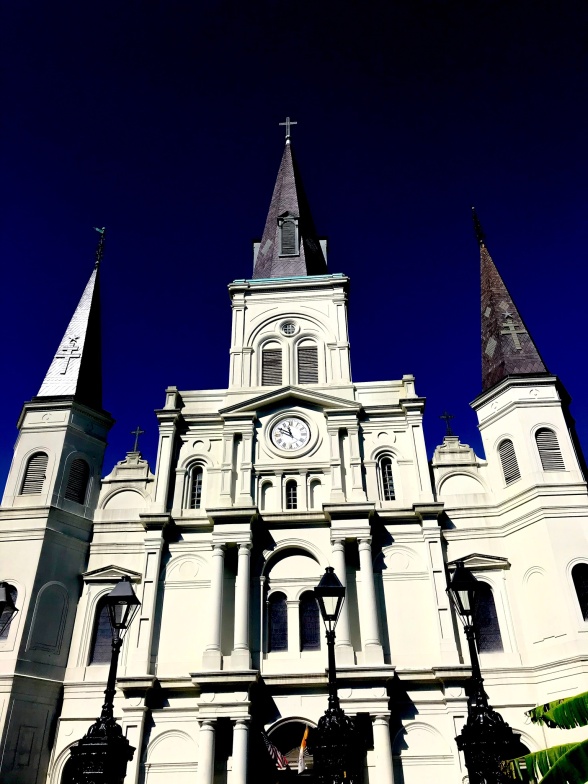 Lock leaned against an arched doorway as security shooed tipsy guests from Steven’s apartment. “Gentlemen, one last sweep for stragglers.” He snapped his fingers. “At Mr. Banitierre’s standing request.”

The guards finished scurrying and stood at attention. “All clear, boss.”

“Always remember.” Lock pointed at Steven, obsessively straightening bottles behind the bar. “He, is the boss.”

“Brilliant. I’ll see everyone again on…” Steven sighed at the silence when the door finally clicked shut. He slouched his shoulders and dragged his feet into the bedroom. “On Thursday evening. Can’t wait.”

“That look on your face.” Lock took measured steps across the stone floor. “Makes me want to cry.”

“I loathe these parties.” Steven unsnapped cufflinks and flung them in a drawer. “Juggling maniacs and their fragile egos—”

Steven ripped his tie off and slumped against the antique armoire. “I lost her.”

“She’s not lost.” Lock place his hand on Steven’s shoulder and squeezed. “Just hiding, for now.”

“I didn’t sleep a wink yesterday. This place reminds me of family…especially during the holidays.”

Lock straightened Steven’s collar. “My apartment is just across the square.”

“Can I just shower first?”

“You smell delicious. But, come over whenever you’re ready. I have a surprise.”

Steven’s eyes followed the vapor trail of energy left when Lock flashed out of the room.

On this longest night of the year, darkness was still waltzing in her own glory when Steven stepped into deserted Jackson Square. Sharp wind swirling down the alleys reminded him of the damp red curls around his neck. He savored rare crisp air while his eyes roamed galleries ringing both Pontalba buildings and holly wreaths adorning empty flower boxes.

This used to be my favorite season. Steven strolled around a wrought iron fence decorated with red bows, and stared up at the spires of St. Louis Cathedral framed by a steel-grey sky.

The best view in the world. His mind flashed back to evenings when he walked the flagstones with an armful of friends and family.

Not a care in the world except shopping and celebrating.

Until the sky fell.

A closer look at the iron barrier revealed crooked and charred rails. Ugly scars left over from that fateful night.

The first shots of a war that crashed an empire.

Without Raimond, our family will never be…

“Damn it.” Steven collapsed against the fence and coughed so hard, he wheezed.

That was years ago.

He swiped a blood-tinged tear from his cheek and flashed to Lock’s apartment on Rue Ste. Anne. Beyond the plain white door, spiral stairs loomed at the end of a dark and silent corridor.

All right, Lock Dorge. Surprise me.

One thought on “Juggling Egos…”